Select your country and language

NETAFIM SOLUTIONS FOR OTHER INDUSTRIES

SELECT YOUR COUNTRY AND LANGUAGE

The new deal includes three large projects in India, involving the construction of irrigation systems that follow the Community Irrigation model.  They are a testament to the successful collaboration between local farmers, the Government of Karnataka state in India and Netafim to improve the livelihood and quality of life of local communities, by employing advanced precision irrigation technologies and digital farming solutions.

These three projects cover 66 villages and 35,000 farmers on 50,000 hectares area (123,500 acres) in the state of Karnataka (Nandwadgi and Singatalur regions). Projects will be deployed over a period of two years and will include technical and agronomic support for a further five years.  In these projects, Netafim joined forces with the Indian Infrastructure company, MEIL (Megha Engineering and Infrastructure Limited).

To execute the entire project, Netafim will also train the farmers to operate the advanced systems.  A wide range of crops are planned for the area including onion, chili pepper, corn, peanuts, beans, sunflowers and other crops.

These projects are an extension of the successful Ramthal community irrigation project in the state of Karnataka which was completed in 2017, and additional four projects in Karnataka and Andhra Pradesh which were secured by Netafim in 2018 and which are now under implementation.

The collaboration between Netafim and government agencies binds farmers into "irrigation communities". Irrigation communities make it economically feasible to carry out comprehensive and large-scale infrastructure projects. Each farmer benefits from an irrigation system that suits his needs and is based on the most advanced technology. Without this collaboration, the individual farmer would not possess the knowledge or financial resources to create their own effective irrigation system.

Moreover, the support and mentorship provided by Netafim for several years guarantees the success of the project. This prevents the likelihood that at the end of the project farmers are unable to operate the systems and the investment goes down the drain.

“Especially in these days of global crisis, this new mega-deal in India represents a vote of confidence in Netafim, its solutions and accomplishments. The uniqueness of these projects is in their community model, which along with local government involvement enables a huge number of farmers and villages to improve their livelihoods. The Indian government has always been extremely supportive of the agricultural sector, and now more than ever this support is important for securing the economic stability of local farmers and food security in the country” stated President and CEO of Netafim, Gaby Miodownik. “These projects deploy NetBeatTM systems for digital farming which enables real-time control of the irrigation systems using cloud technologies and allows access from any mobile device. Netafim intends to expand the community irrigation project model to other countries characterized by a large number of small farmers.”

The scope of the regional irrigation projects won by Netafim to date involves 202 villages in India and over 97,000 farmers over 100,000 hectares (247,105 acres) area.  The transition to precision irrigation is expected to double the agricultural output, improve its quality and save about 40% in water and fertilizer consumption.

What is the Community Irrigation concept?

Community Irrigation methods were first introduced in India by Netafim in an attempt to provide a unique solution for small holders. Using economies-of-scale to develop the needed infrastructure at a large scale, while providing small farmers an advanced precision irrigation system that enables them to grow better crops, become less affected by climate changes and thus guarantee the stability and economic growth of each farmer and the entire region. Combining the best and most suitable technology with know-how and training practices is the key for success of these massive projects.

Netafim is driving action to implement precision irrigation solutions in markets around the world as part of its mission to fight the scarcity of water and land. 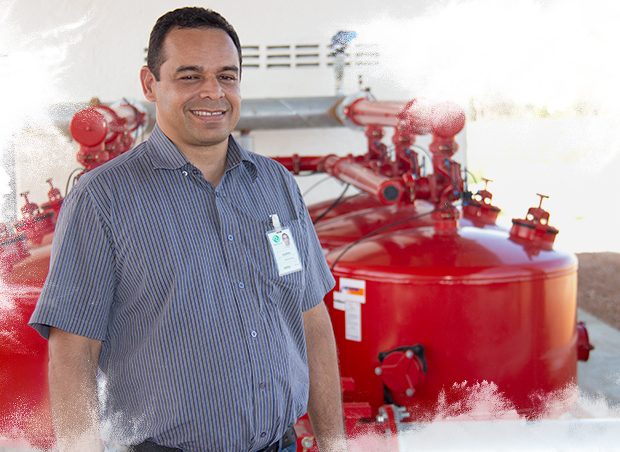 Giving a Brazilian company that produces sugar, ethanol and bioelectricity, a sustainable growth engine for production. 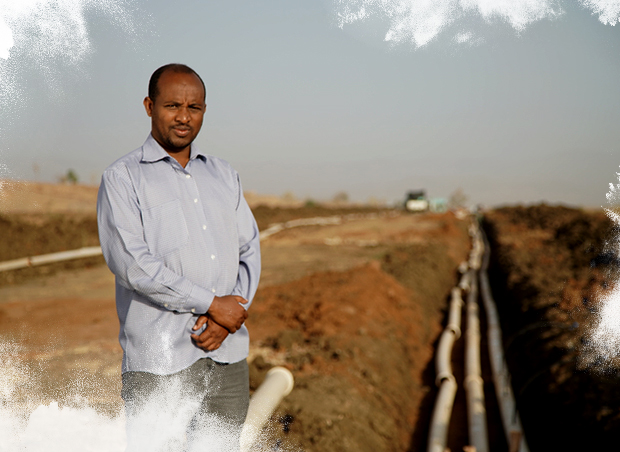 Turning Ethiopia into one of the world’s leading sugarcane producers. 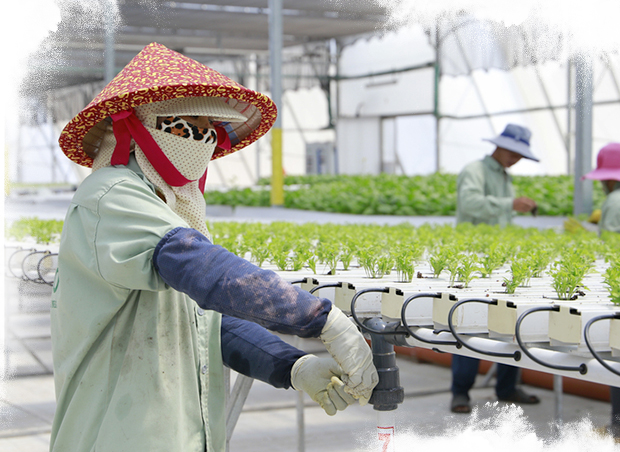